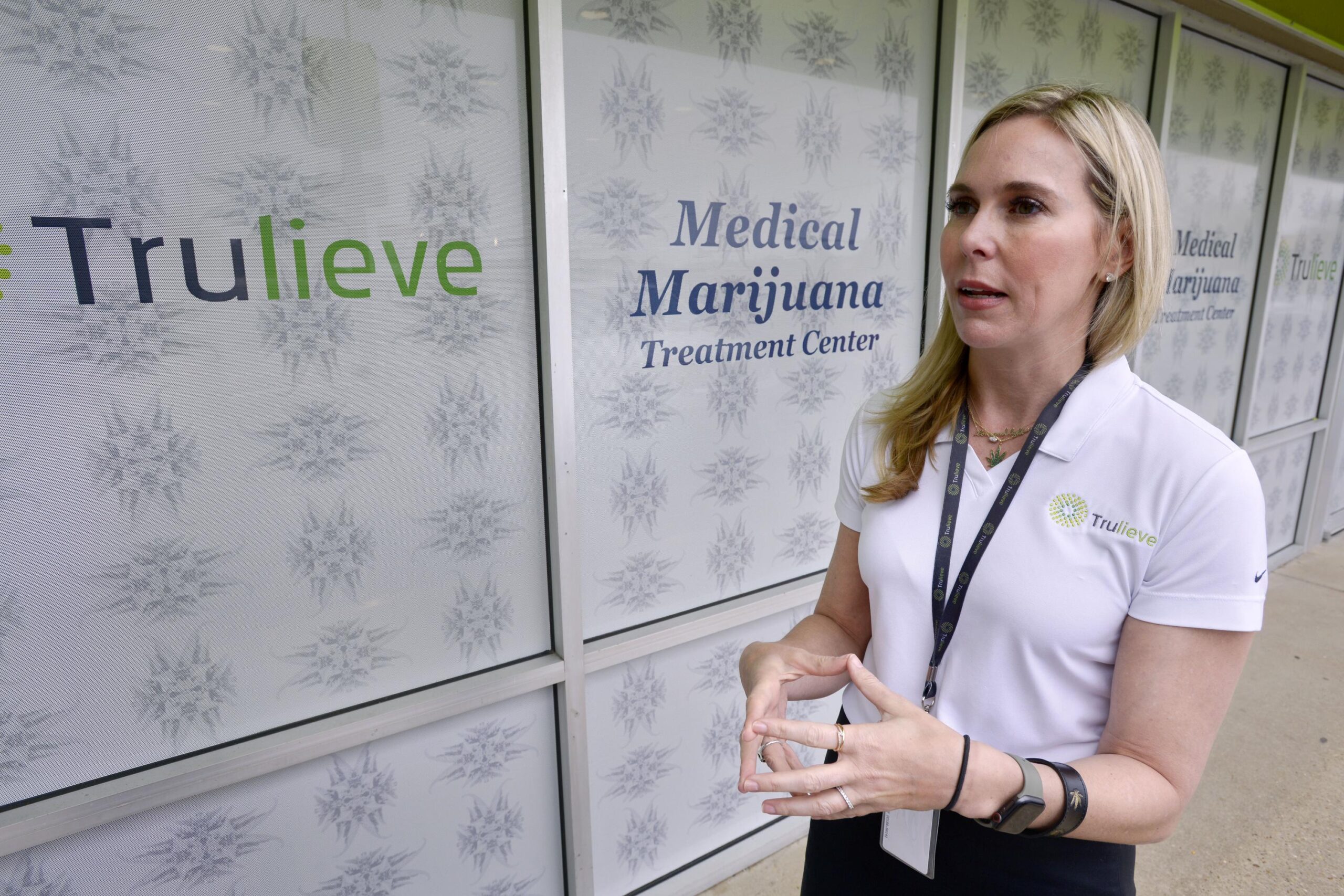 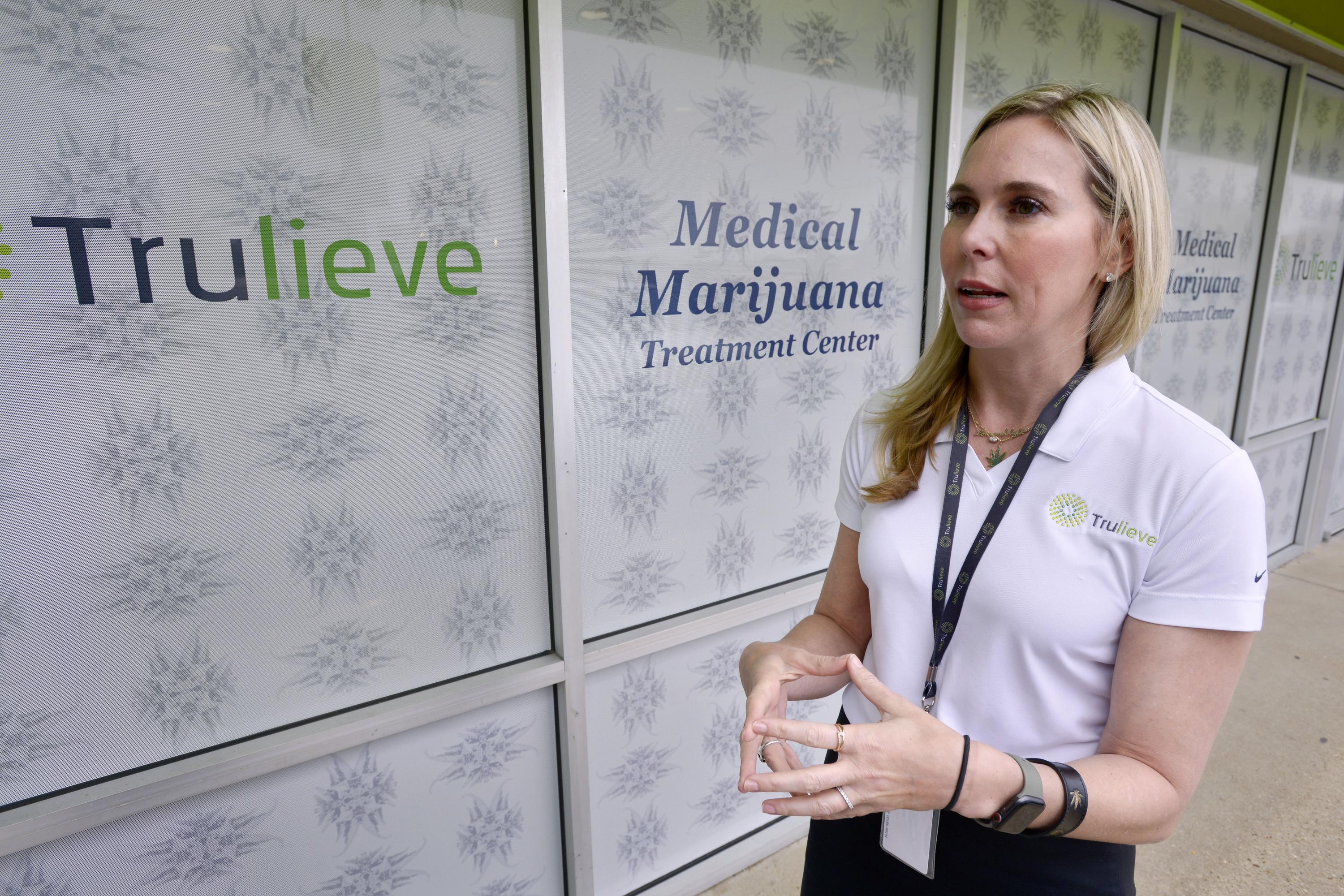 The Quincy, Florida-based company sells cannabis products in 11 states from Arizona to Pennsylvania. It reported $408.9 million in revenue in the first half of this year, an 89% jump from the same stretch of 2020. Its net income surged 67% over the same period.

The company recently completed its acquisition of Tempe, Arizona-based cannabis company Harvest Health & Recreation in a deal valued at $2.1 billion.

Trulieve’s latest expansion bid comes as more states allow sales of marijuana in some form or another.

Adult recreational use of marijuana is now legal in 19 states, with Connecticut, New Mexico and Virginia among those that enacted such laws this year.

Even so, the cannabis industry remains constrained by legal impediments to accessing capital and other challenges stemming from marijuana being illegal at the federal level. The industry is hoping Congress will deliver on long-sought legislation, including the Secure and Fair Enforcement (SAFE) Banking Act, which would free up banks to do business with licensed marijuana companies.

Trulieve CEO Kim Rivers recently spoke to The Associated Press about the impact of the Harvest deal, how her company has weathered the pandemic and the need for federal pro-cannabis legislation. The interview has been edited for length and clarity.

Q: You’ve referred to your company’s expansion plan as your “hub strategy.” What does it entail?

A: What that means is dividing the country into five regions: the Southeast, Northeast, Southwest, Central and Northwest. And to capitalize not only on near-term catalysts that will likely happen at the state level, but also thinking about how our distribution platform will look as federal change potentially occurs. We started down the path of developing out the Northeast. We acquired two companies in Pennsylvania, began operating in Massachusetts as well as Connecticut, and decided to look broader as we felt that we were positioned at that time to embark on a more transformational acquisition. That’s when Harvest came into focus.

Q: How does the Harvest acquisition fit in?

A: Harvest expands on that national hub strategy by increasing our footprint in the Southeast with additional cultivation, production and retail outlets in the state of Florida, as well as the Northeast. We’ll have one of the largest combined footprints in the state of Pennsylvania, as well as adding a new state, Maryland, to our portfolio, and adding a brand new region to our combined platform in the Southwest. We will be the largest company from a retail outlet perspective. We have 149 locations as well as on the cultivation and production side of the business, we have 3.1 million square feet, which is approximately 50% more than any of our competitors.

Q: The House recently passed the SAFE Banking Act again. How important would this bill be should it become law?

A: There are significant increased costs for those of us participating in capital markets right now. But maybe more importantly is the fact that a lot of small businesses that are cannabis businesses can’t get loans at all because they don’t have that pool of capital available to them. At this point, it almost seems kind of ridiculous that a majority of our states have cannabis programs but banks that absolutely want to participate in the industry are not able to and don’t have protection because of the federal position on the industry.

Q: What impact has the pandemic had on your business?

A: We did see consumption trends increase quite significantly. We had record growth, posting like 25% quarter over quarter, so it did have a significant positive impact on the business. What we’re seeing now is a normalization, of course, post-COVID. And what’s really exciting, I think for many of us, is that we’re still seeing growth even off of those highs.