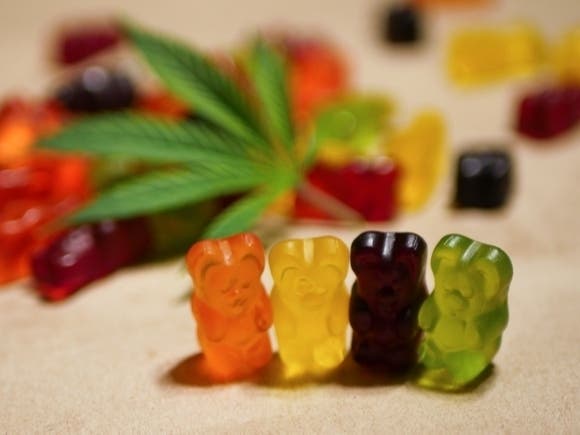 CONNECTICUT — A new video public service announcement produced and distributed by the state warns parents to keep marijuana and other “adult substances” out of children’s reach.

The PSA (below) stars Vanessa Dorantes, commissioner of the state Department of Children and Families, who advises adults to “keep all medications, over-the-counter, prescription drugs, legal substances such as marijuana and alcohol, and of course, illegal drugs, away from (children’s) reach.”

The new 65-second spot comes less than a month after recreational cannabis became legal for adults in Connecticut. Since then, Dorantes’ agency has investigated six reports of children ingesting a foreign substance, and five of those incidents involved marijuana. All the children are now safe and healthy.

According to Children’s Hospital Colorado, the most common overdose incidents in children occur when the drug has been combined with food in an edible form of marijuana, such as gummy bears, brownies, and lollipops. Edible marijuana products have very high amounts of cannabis and higher concentrations of THC, and the symptoms are more severe in a small child due to their lower body weight and smaller size. Many young children who consume marijuana edibles end up in the Emergency Room due to the severity of their symptoms.

“When children put these substances in their mouth, the result is quite dangerous — even catastrophic. The worst consequences? Serious injury to your child, or even death,” Dorantes warns in the new PSA.

Symptoms of marijuana intoxication in children include trouble breathing, a loss of coordination, and a range of sleepiness, from drowsiness to being unable to wake up. Less commonly, children have gone into a coma and require a breathing tube and ventilator, according to CHC. These symptoms can also last much longer than those caused by inhaled marijuana.

There is not enough data to predict the long-term effect of acute marijuana exposures on children, according to DCH, as it has not been systematically studied.

Keeping substances like cannabis that are toxic to children out of their reach is not only good parenting, it’s also the law. Safe storage is mandated by Connecticut legislation, which includes penalties for improper storage.

Some tips for storing medications and substances that may be harmful if ingested include:

“Children rely on the adults around them to use common sense,” Dorantes says in the PSA.

“We know that keeping kids safe and healthy is a full-time job by itself,” said Connecticut Child Advocate Sarah Eagan in a news release. “We want to make sure that caregivers remember to take steps to prevent children from ingesting harmful substances, often found in bags, drawers, and cabinets right in their own homes. Keeping substances that may look like candy or gummies away from young children is particularly important, as dangerous ingestion can happen in an instant.”