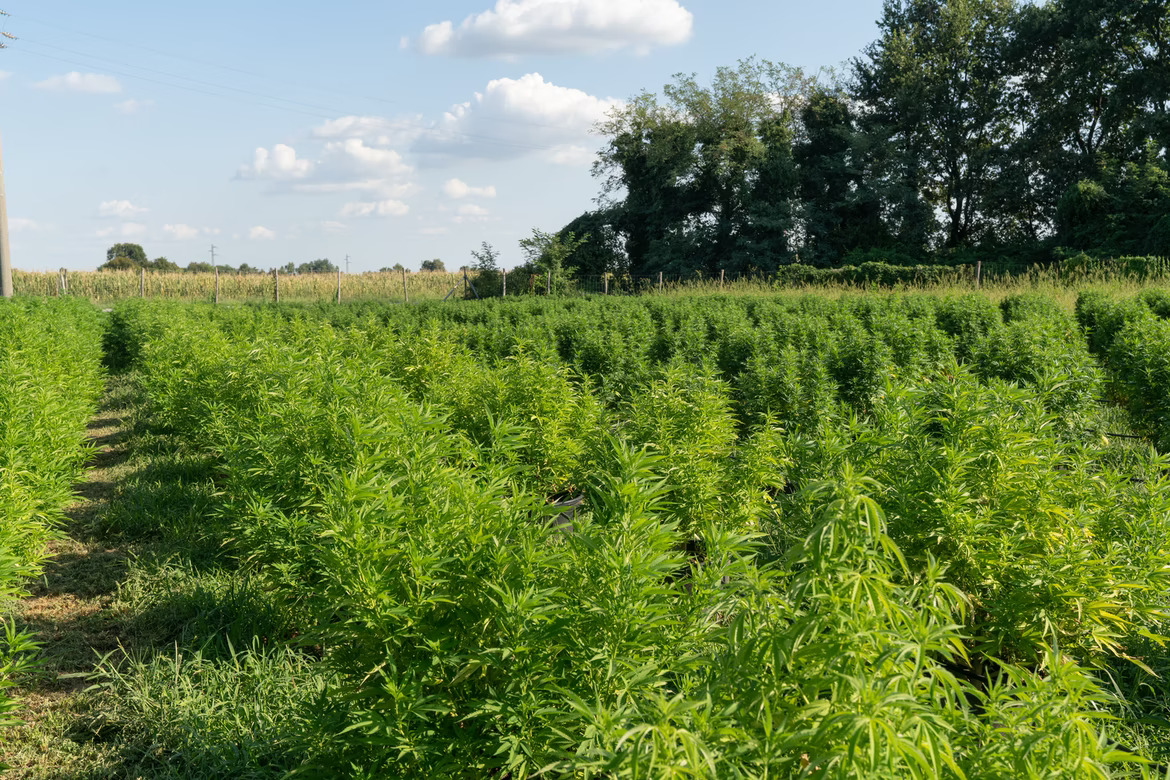 Federal agriculture regulators gave the green light to state hemp production plans for both Oregon and Connecticut, allowing them to move forward with regulating hemp and registering producers for the 2022 season.

Hemp production throughout the U.S. must now comply with the final regulations developed for the U.S. Department of Agriculture’s Domestic Hemp Production Program under the 2018 Farm Bill.

Registered hemp producers in those states must reapply under the new program to produce hemp this year.

Some key changes under the federal rules to both states’ hemp programs included requirements for participants to:

The Oregon Department of Agriculture, which regulated its hemp program under the 2014 Farm Bill’s pilot research program, did not report its acreage or number of licensed producers to Hemp Industry Daily, though the state has been an early leader in hemp production since the pilot program was created.

In September, more than 100 licensed hemp producers in the region were found to be growing marijuana illegally, according to the Oregon Liquor and Cannabis Commission, the state’s marijuana regulators, who started inspecting hemp grows in August to root out illegal cannabis growers.

Comparatively, Connecticut is the third smallest state with little farmland, and in 2021 licensed 98 producers who planted 85 acres outdoors and around 10 acres of indoor production.

“USDA’s approval of our state plan for hemp production allows us to align our program with their final rule,” Connecticut Agriculture Commissioner Bryan P. Hurlburt said in a statement.

“This offers the opportunity for continued growth and diversification necessary for farm sustainability and we look forward to working with producers to administer the program.”

With USDA’s approval of state hemp programs in Connecticut, Oregon, nearly every state will move forward with a state plan, aside from states that have opted to let the USDA oversee their growers including Hawaii, New Hampshire, North Carolina, Mississippi and Wisconsin.

Aligned federal regulations could offer additional stability for the U.S. hemp industry compared to past years with programs operating under a patchwork of state regulations.