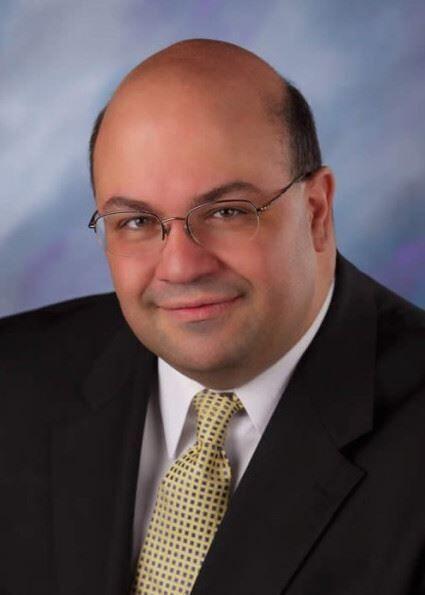 VERNON — A proposed zoning amendment regarding the retail sale of cannabis in town is causing controversy as it would allow retail sales of marijuana as close as 500 feet from a school.

For School Superintendent Joseph Macary, this distance is too close for comfort.

At a public hearing last week, Macary told the Planning and Zoning Commission that the proposed distance is in violation of state and federal law.

“There is a federal law and a state law that says there are supposed to be drug-free school zones. And those school zones are 1,500 feet from the boundary of the school zone, not the point of entry,” Macary said.

He added that if the PZC adopts the amendment as written, he would have to report it to the state to ask for a “clarification on the zoning regulations versus the state law.”

If the proposed amendment is passed, these students could potentially walk by a retail cannabis store on their way to school every day, negatively affecting students and cause more of them to start smoking, he said.

Schools most likely affected by the change would be Maple Street and Northeast elementary and Vernon Center Middle School, town officials say.

“We want to protect our children. We want to advocate for them. Having any type of facility like this within 5,000 feet is problematic — 1,500 feet is the law. And that is within the boundary of the school,” Macary told the PZC.

Michelle Hill, chairwoman of the Vernon Rocks Coalition that aims to reduce substance abuse among youth, also spoke out at the hearing against the proposed distance separating schools and cannabis shops.

“Honestly, the biggest concern for allowing cannabis retail businesses close to the schools is the effect it will have on youth’s perspective of the harm of marijuana, and also the increased access which may result,” she said.

She added that students who walk by a cannabis business every day may “perceive that their product is safe.”

The PZC briefly discussed changing the proposed distance at the hearing, but made no decisions other than to extend the public hearing portion for another month.

PZC member Robin Lockwood mentioned that if the distance were extended to 5,000 feet, there would be less space available in town to place a retail cannabis establishment. She also mentioned that liquor stores already exist near Vernon schools.

“If we’re allowing alcohol within a certain range of a school district, how can we say no to something similar,” PZC member Michael Mitchell asked.

PZC member Jesse Schoolnik wanted to find out if cannabis is officially considered a drug now that it is legal in Connecticut in order to see if it must be kept away from school zones.

Ultimately, the PZC decided to extend the public hearing to the Nov. 18 meeting to further discuss the proposed amendment and take a look at town maps that would show the distance separating schools and cannabis retail outlets.