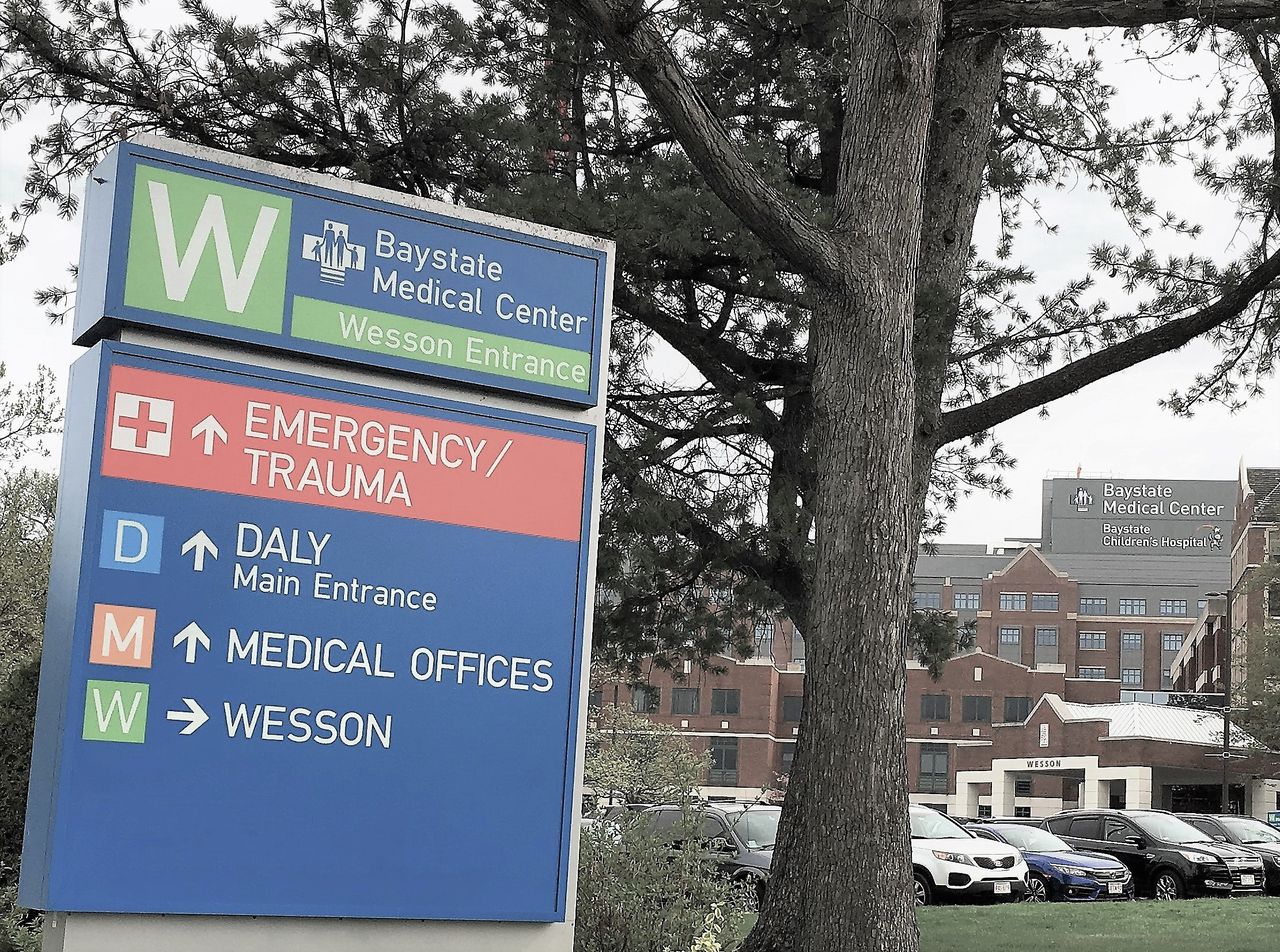 The story was alarming and spread quickly:

Two Springfield high school students had been admitted to the emergency department having smoked marijuana laced with fentanyl.

“It took 8 hits of Narcan to revive one of the unconscious youth,” the story, claiming to be from “The Baystate Emergency Room” stated.

The teens claimed the fentanyl-laced marijuana had come from a cannabis dispensary, one version of the message stated.

The story, passed up to the Hampden District Attorney’s office and then forwarded to various community partners this week, was rapidly spread via email and social media through area school and police departments by community members concerned that fentanyl — a powerful synthetic opioid 50 to 100 times more potent than morphine — had made it into a now legal and widely used drug.

The problem is that none — or at least most — of the story does not appear to be true.

“Baystate Health has not issued any communications on this matter,” Baystate Health Director of Public Affairs Shelly Hazlett told MassLive in a statement. “When a situation arises that is deemed a public health concern, we work with the appropriate agencies and governing bodies to address.”

That, Hazlett said, was not the case here.

Instead, MassLive has learned, the story appears to be a real-life case of “the telephone game” — that old party icebreaker where one person whispers a story to the next person and on and on until it gets to the last person who then repeats the story they heard (typically vastly changed from the original).

According to James Leydon, spokesman for Hamden DA Anthony Gulluni, the story was originally shared with the DA’s office through one of their community partners. From there, a community outreach person in the DA’s office sent out an email that included that it was an alert from Baystate. Baystate, however, had not issued the alert.

The unverified story quickly spread and took on a life of its own.

The alerts quickly spread on social media this week, some of which had screenshots of the full email, including email addresses from Bay Path University staff and the DA’s office. The email addresses added to the legitimacy of the posts.

Eventually, screenshots of just the alert from “Baystate Emergency Room” were also being shared.

”URGENT ALERT FROM BAYSTATE, SPRINGFIELD!” states a post from Childrens Champions, the Facebook page for The Support Network, which is a program of the Western Massachusetts Training Consortium.

”Heads up. This morning this came to my work email and the work email of every school nurse in MA,” another person wrote on Facebook. “Baystate ER and Hamden County DA not prone to exaggeration or over reaction.”

Many of the posts were then also shared by others in the community.

But the details of the email were fake – there never had been fentanyl-laced marijuana in Springfield.

The Cannabis Control Commission told MassLive in a statement that it was made aware of this issue on Dec. 7 and immediately opened an investigation in collaboration with law enforcement.

“The agency undertakes all possible due diligence to follow up on allegations of marijuana product contamination and diversion, and has the capacity to respond immediately in the event that a risk to the public health, safety, or welfare, is identified,” the commission said in the statement.

The concern about marijuana laced with fentanyl is not completely out of the blue, however. In November, Connecticutt officials warned of drug overdoses from people claiming to have only taken marijuana.

CBS News reported a cluster of cases in October in Plymouth, Connecticut and that a lab test of some of the marijuana used confirmed the presence of fentanyl.

And in a separate report in Brattleboro, Vermont, a lab test of marijuana that was initially thought to be laced with fentanyl showed no fentanyl present.