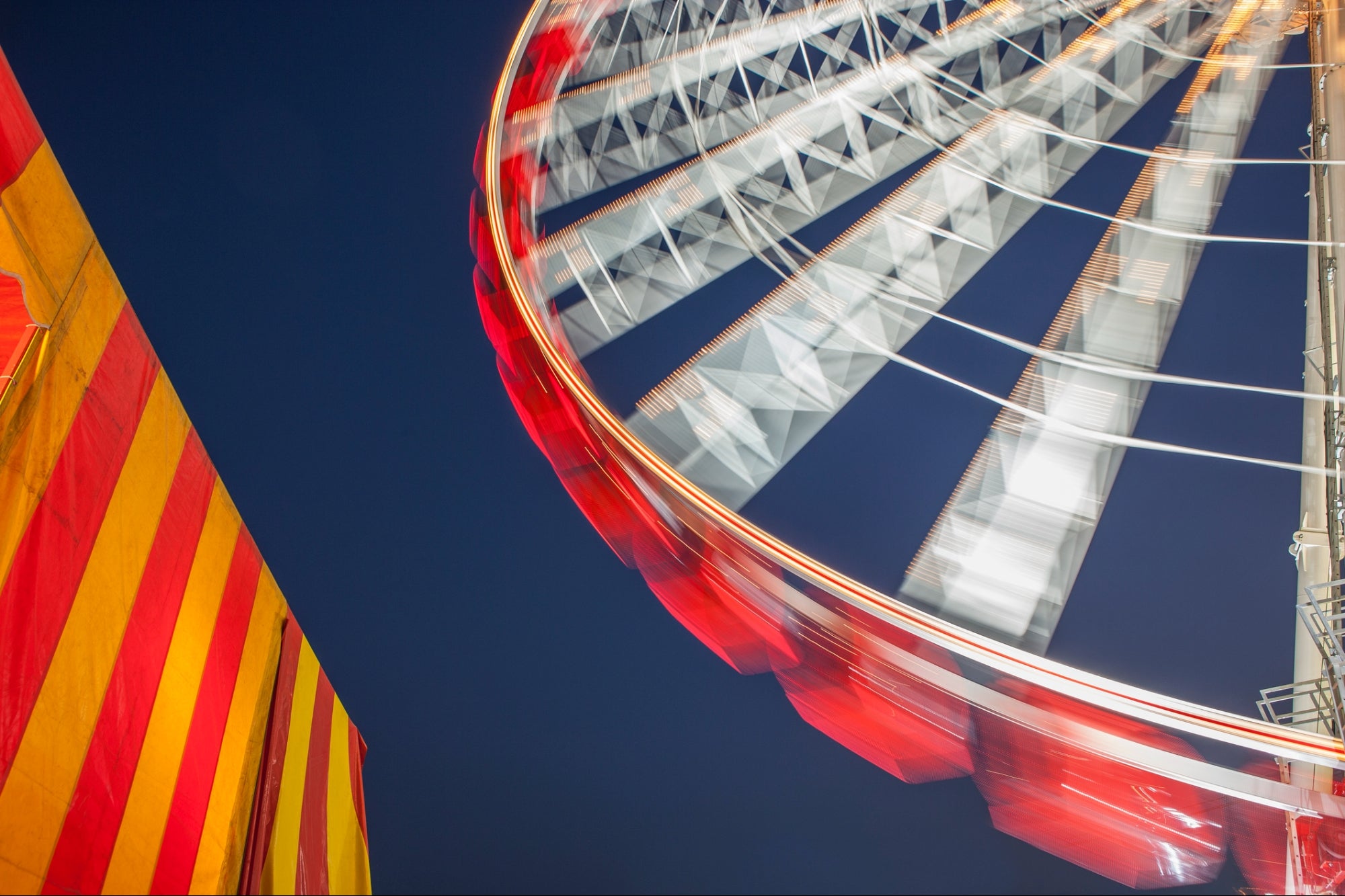 With ongoing pandemic woes, we all need to get out and (safely) do something fun. Especially when that fun means fried food on sticks, whirly rides, carnival games, and seeing bands from the 80s and 90s live. Yep, it’s time for the state fair.

This year the fun will really be rollin’ high in New York because it’s perfectly legal to smoke weed at the New York State Fair.

RELATED: Start Spreading the News: The New York Cannabis Market Will Shape the Future of the Industry

Smoke ‘em if you got ‘em

For the first time in its 180-year history, fairgoers are legally allowed to bring a small amount of marijuana to the Syracuse fairgrounds and light up a joint wherever tobacco smoking is allowed. It’s certainly not the first time anyone has gotten high at a state fair — just the first to legally allow it.

There are limitations, of course, like no smoking indoors, on the Midway, or near the kiddie park, and not in the live music areas. Just be respectful, fair organizers ask. “We encourage those who smoke to be considerate of others around them,” State Fair spokesman Dave Bullard said in a statement.

If a little toke helps you relax in a crowd, great. At least there will be lots of things to eat and drink to state those munchies, like a deep-fried hot dog served in a Twinkie with cheddar cheese, peanut butter glaze, and bacon bits (this is a real thing).

Cannabis and the state fair

This is a big move for a state that just went legal for recreational use in April, and adds more weight to the idea that New York is pushing down barriers for public consumption.

While they didn’t encourage its use on the fairgrounds, other legal states, like Oregon and Colorado, have held pot judging contests along with wines, pies, and jams at their state fairs. Blue ribbon winners were based on non-flowering plants, however. Just the plants, ma’am.

Allowing cannabis use definitely adds a whole new definition to enjoying the ride(s) at the state fair, and just one more way to attract visitors from within and out of the state.