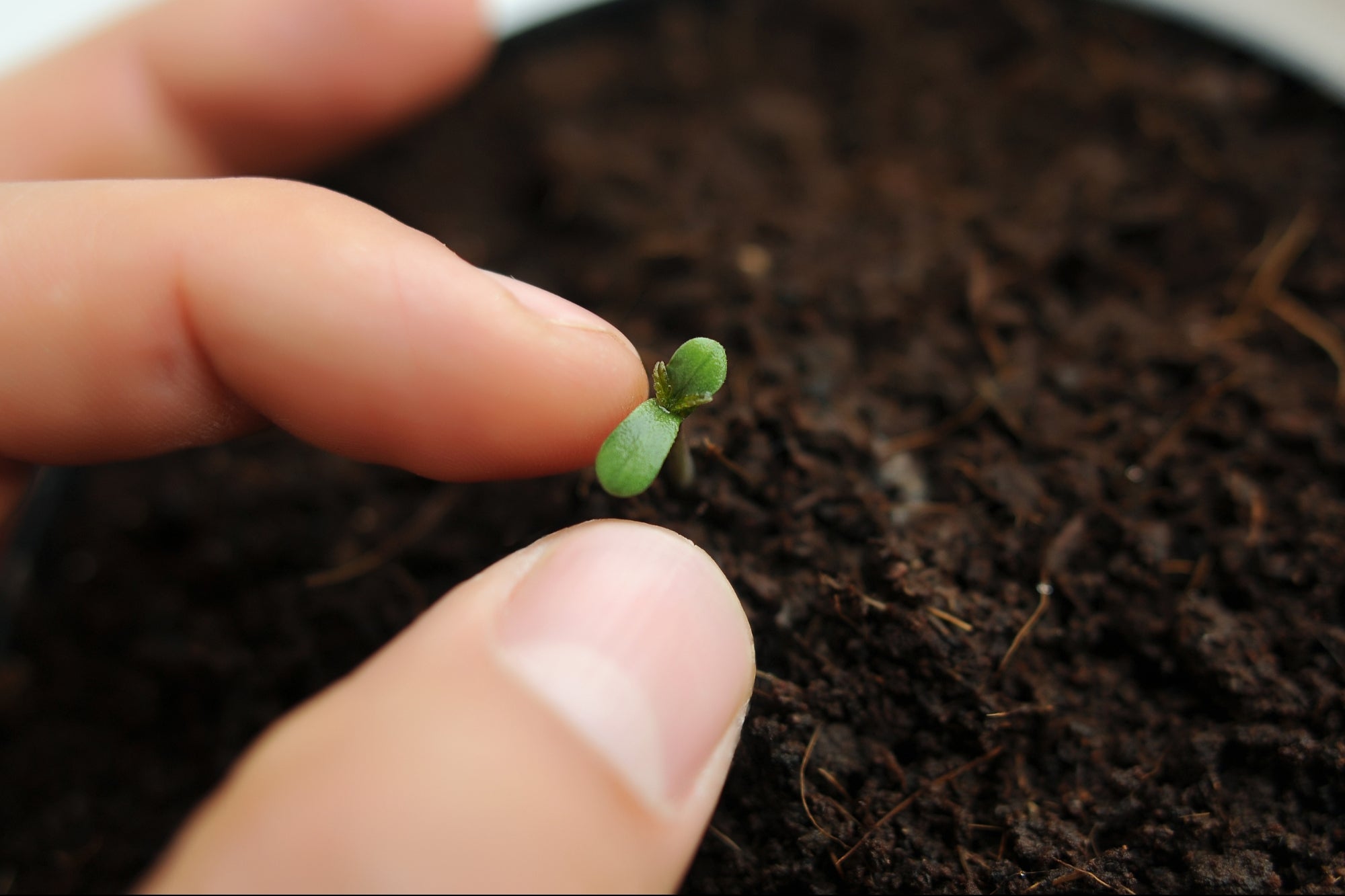 The marijuana microbusiness is catching fire. Michigan issued its first microbusiness license to Sticky Bush Farms in September 2020. Officials in New Mexico, which has made offering opportunities to as many entrepreneurs as possible a key component of its legal marijuana industry, are considering new rules to allow the state to make loans available to single-location microbusinesses.

New York officials also made microbusinesses part of the state’s legal recreational cannabis program. State officials have set a goal that half of all microbusiness licenses will go to social and economic equity candidates.

“Those are very exciting, new opportunities that we haven’t seen yet in other states,” Tristan Hujer, an attorney who specializes in cannabis, told the Albany Business Review. “In California or Las Vegas or Colorado, you’re mostly seeing traditional dispensaries.”

Information on applying for marijuana microbusiness licenses is available on the government sites in Michigan, New Mexico, and New York.

The number of plants a microbusiness can grow varies depending on the state. For example, Michigan licensed Sticky Bush Farms to grow 150 plants. In New Mexico, the limit is 200. Whatever the number, the idea is to grow small-batch cannabis with unique properties, much like the explosion of craft beers in recent decades.

While microbusinesses give consumers another choice in cannabis products, it also furthers the social justice goals entwined with legalization in many states. By offering the chance for entrepreneurs to enter the market with relatively low capital investment, states increase opportunities for minority business owners.

RELATED: The First Marijuana Microbusiness Is Gonna Launch in Michigan

Whether microbusinesses will succeed remains to be seen. For some business owners, small markets seem a natural fit for a microbusiness. For example, Sticky Bush Farms is in Onaway, a small town of 1,000 in northern Michigan within a county with a population under 14,000.

New Mexico wants to increase the chances of marijuana microbusiness success by using public funds. The issue currently is stalled in the state legislature. But officials with the New Mexico Finance Authority have proposed offering a $5 million line of credit to licensed cannabis microbusinesses, according to the Associated Press.

The idea attempts to meet provisions in the New Mexico legalization law that call for promoting business opportunities for communities disproportionately penalized by the marijuana laws of the past. It also mandates help for farmers in poor communities.

New Mexico Finance Authority CEO Marquita Russel told AP that many microbusiness owners can’t go to a bank or the Small Business Administration for start-up cash. “There is not a space for a small business to get a loan of this sort,” she said.

Republican lawmakers have asked for more details on the program, warning that it might be difficult for some farmers to get loans fully repaid. Legal recreational cannabis sales in New Mexico are expected to start in April 2022.

To stay up to date on the latest marijuana-related news, make sure to like dispensaries.com on Facebook.