Home Miscellaneous Marijuana and CBD Info Where Weed Came From and What It Was Used For: A Study 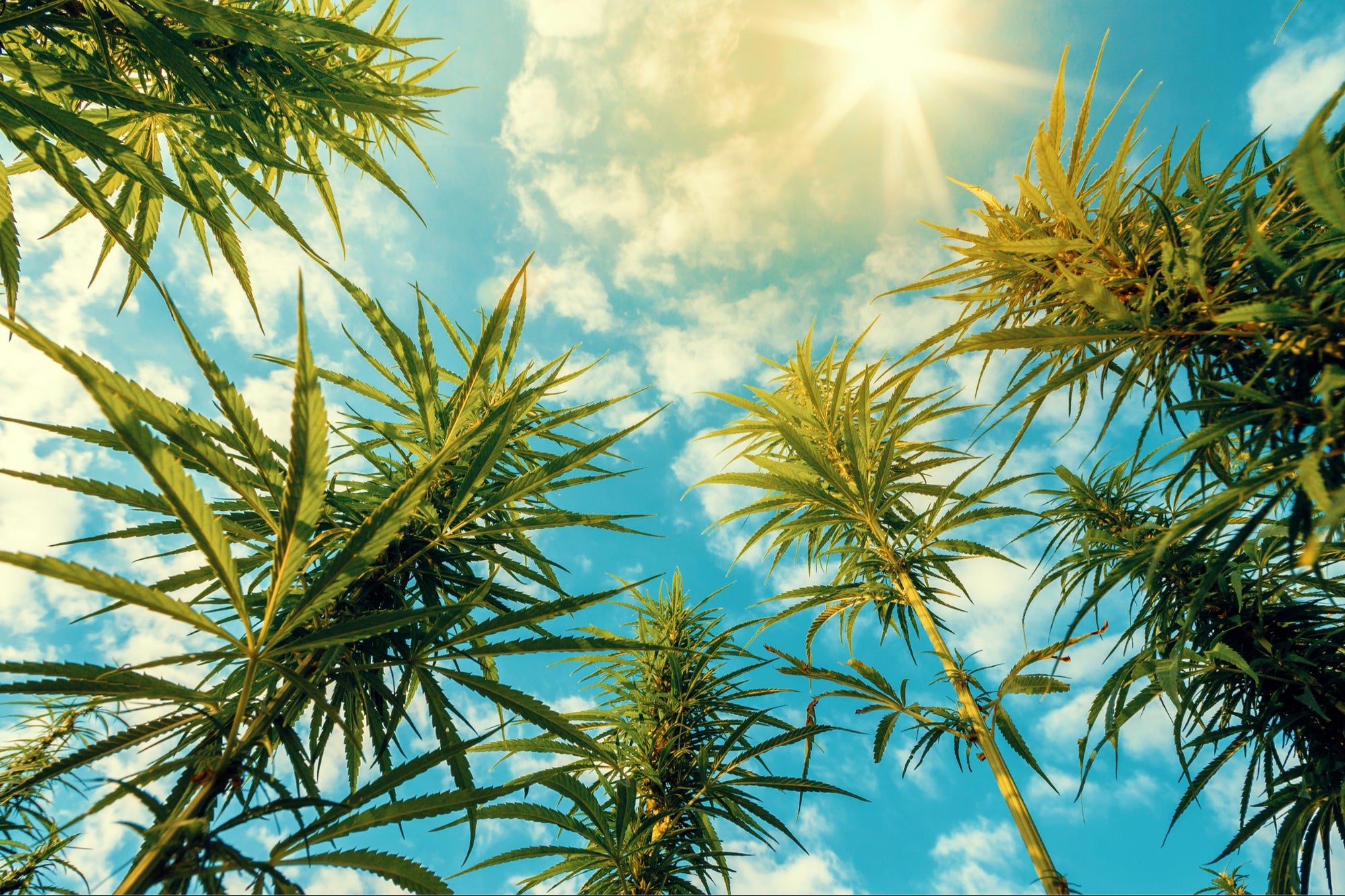 Yes, you bought it at your dispensary, but experts say it originated more east than thought.

Cannabis is easier than ever to get these days, usually with a short trip to the local dispensary (in legal states) or via delivery. But where did your weed originally come from?

Historically botanists believed that the sativa plant was first domesticated in Central Asia, but a new study published in the journal Science Advances suggests that it more likely came from locations a little more east. Also that it wasn’t just cultivated for fiber, as most thought. Unshockingly, it could’ve been for medicinal use, as well.

RELATED: This Is How Scholars Think Ancient Egyptians Used Cannabis 3,500 Years Ago

Where it came from, what it was used for

The study suggests that the plant was a “multipurpose crop” during the Neolithic period about 12,000 years ago. Previous studies pointed to the plant being grown in the eastern part of Central Asia, including Japan. Now they’ve found an “ancestral gene pool” represented by wild and cultivated varieties growing in China today.

Botanist Ren Guangpeng led the recent study at Lanzhou University in westhern China. He and his colleagues collected 82 samples of cannabis from around the world, including strains that had been selected solely for fiber production, and others that were bred for its high THC content. The results showed that wild varieties were related to the domesticated forms, and that existing strains in China are close descendants, genetically speaking.

There’s still a lot of debate on the matter. It’s widely held that breeding the plant specifically for its mind-altering properties started about 4,000 years ago, when cannabis spread through Europe and the Middle East. And there’s not enough proof so far that it was being cultivated for anything other than food before that, which was the goal of most Neolithic societies.

It’s a solid theory, one that will take more study to find definitive answers. The only really suprising thing is Seth Rogen hasn’t made a comedy about it yet.