Home Miscellaneous Marijuana and CBD Info Where Were the Big Deals Made at MJBiz Con? On the Greens 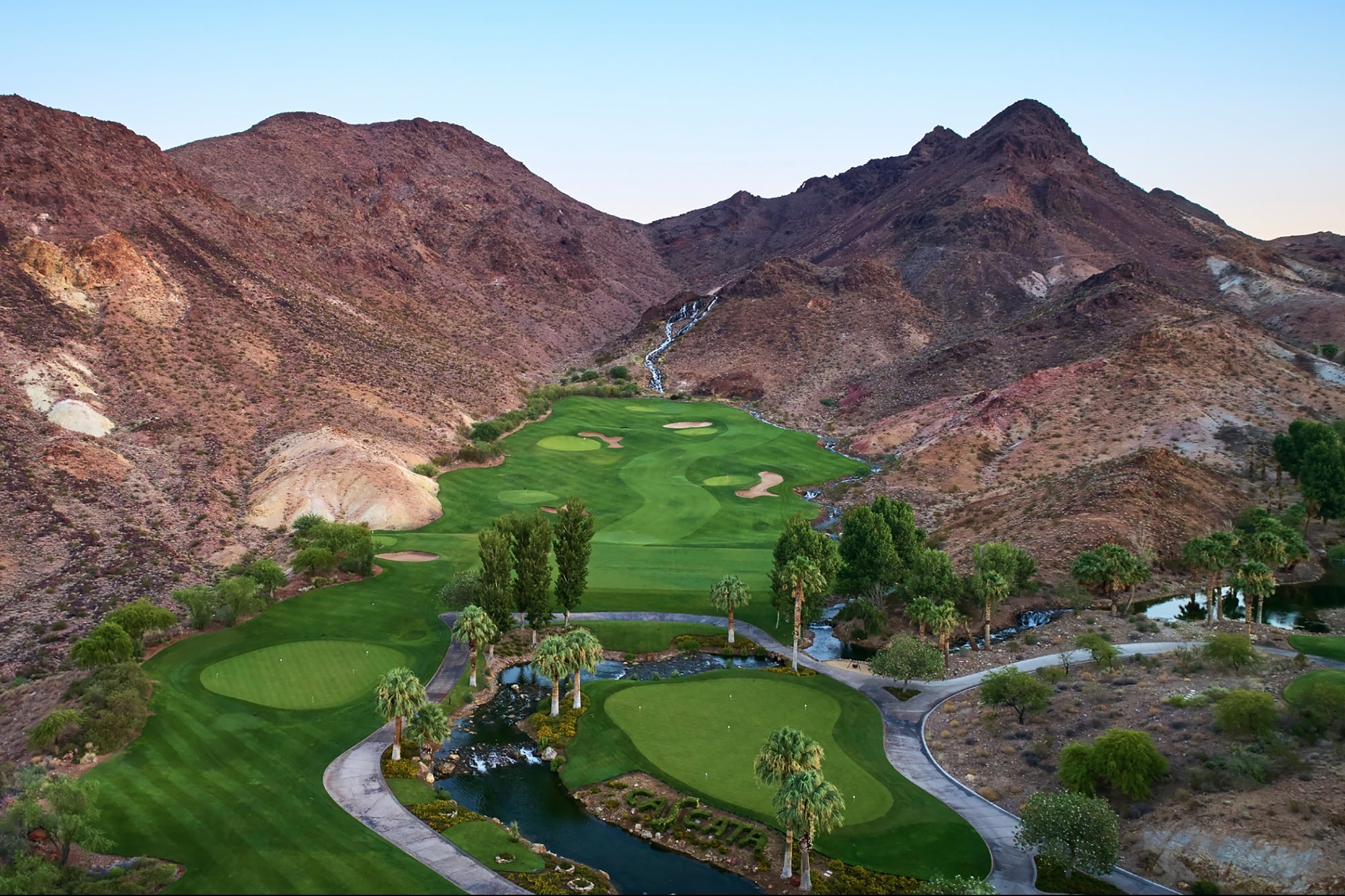 As cannabis companies descended on Las Vegas late last month for the return of in-person conferences and events, deal-making took place a half-hour and seemingly a world away from the Strip at the inaugural Lemonhaze Cannabis Industry Executive Golf Invitational.

“It was an honor to host the biggest gathering of cannabis industry power players—not only since the pandemic but for the first time ever,” said Lemonhaze CEO Brian Yauger. “At Lemonhaze, we were certain golf tournaments would be the perfect events to come back with after lockdowns, and we were right. “

Related: At MJBizCon 2021, the Outlook for Cannabis is Rosy—and Not So Rosy

A chance to socialize again

Yauger realized the need for a C-suite-level retreat when he was an assistant linebacker coach for Oklahoma State University. During football conferences, he observed, the head coaches preferred unwinding away from the crowds instead of on the convention center floor—and he figured cannabis industry all-stars probably felt the same way. He also had a hunch most cannabis executives, like most coaches, golf.

The inaugural Lemonhaze Invitational delivered world-class golf–and plenty more. Elvis was in the building to greet the golfers as they drank mimosas and bloody Marys before hitting Cascata, the par-72 course named for a 418-foot waterfall that cascades above the practice ground (cascata means “waterfall” in Italian). Merida Capital partner Mina Mishrikey commented on how great it was to be outside “and not trapped in a casino.”

Eric Block, chief revenue officer of Wana Brands, said he appreciated interacting and connecting with industry friends he doesn’t get to see regularly. Dr. Chanda Macias, CEO of Ilera Holistic Healthcare and Women Grow, said, “I’ve met with some of the most powerful women CEOs in the cannabis industry here today.”

The golfers played a scramble, in which each shot is played from the best available position after each golfer in a foursome plays, much less intense than PGA rules, but there was still plenty of competition.

“We’re out here to beat our friends,” said Verano Holdings Co-Founder Sammy Dorf. “And we’re gonna do it.” (Spoiler alert: he didn’t.) A foursome consisting of Roger Bloss, CEO of MJ Holdings; Robb Hackett, president of CBD.io; Mike McNeely, CMO of CBD.io. And Michael Dickerson, CTO of Coachilln’ Holding, walked away with first place. Curaleaf CEO Joe Bayern took the prize for getting closest to the pin. No one won the Tesla or the fully paid trip to the Master’s Tournament for making a hole-in-one (maybe next year).

Following the success of the first Cannabis Industry Executive Golf Invitational, Lemonhaze plans to continue the event every year during “Cannabis Week” in Vegas.

“This exclusive event accomplished everything we had hoped for and more,” Yauger said. “In addition to enjoying rounds of golf on one of the most beautiful courses in the country, the most powerful players in the industry laid the groundwork for mergers and acquisitions as well as other deals that will ripple out to affect how cannabis is produced and sold for years to come.”