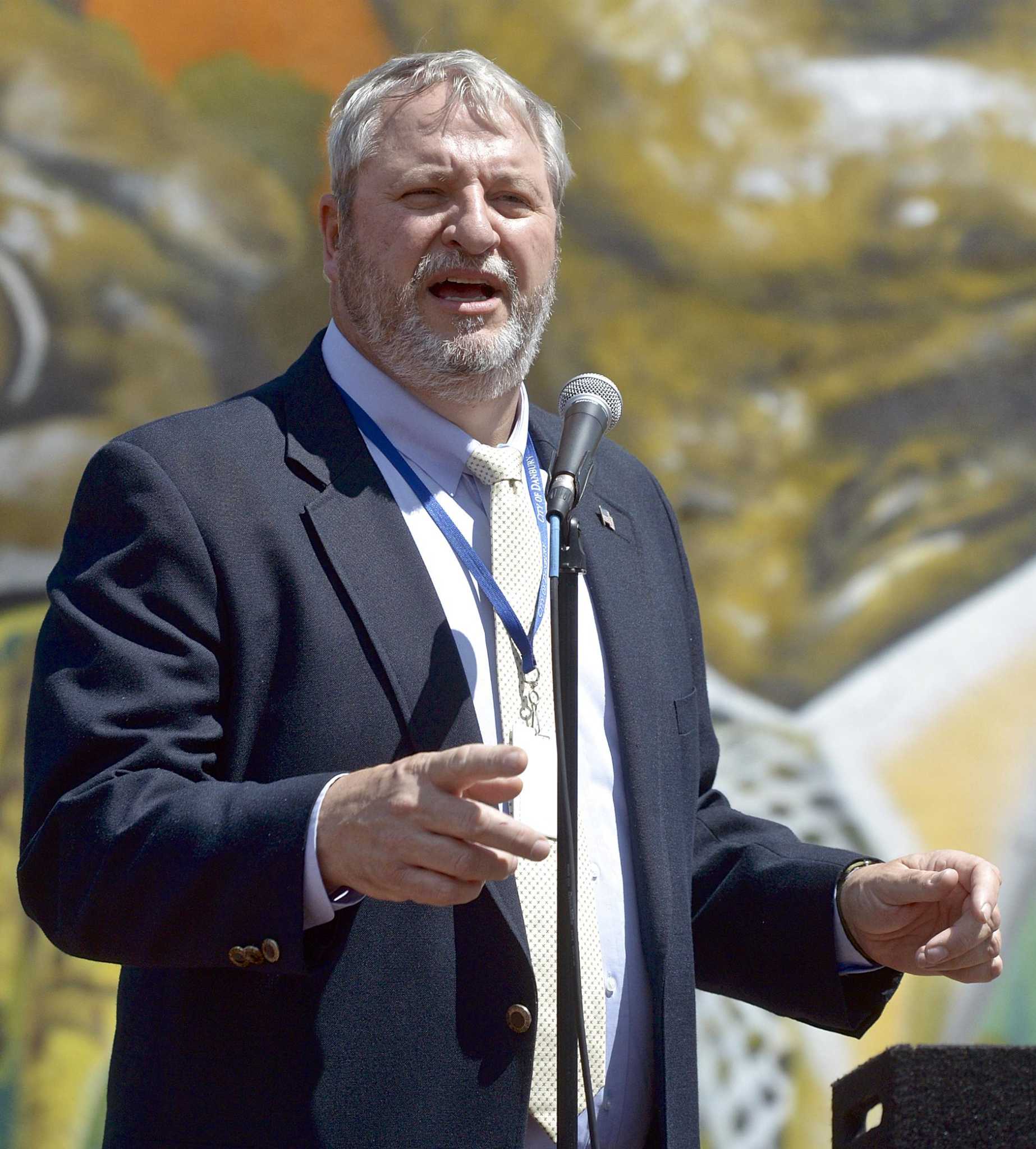 DANBURY — The way the law stands today, there’s nothing stopping an adult from smoking marijuana in public, so long as it’s not in a state park or a in spot where tobacco smoking is already banned.

Danbury leaders say those days are numbered. But before leaders here can regulate personal cannabis use in public, the state’s new marijuana decriminalization law requires them to provide a designated public place where people can smoke pot in peace.

If Danbury’s designated place is so far out of the way that one needs a car to get there, will people make the return trip impaired? Should an accident happen, how will the city manage its liability?

Since there are no easy answers, Mayor Joe Cavo has entrusted the task of finding the ideal public space to smoke marijuana to a newly formed brain trust of department heads and city leaders.

“We have to put this someplace, and meanwhile it is still a federal felony,” said Paul Rotello, the City Council’s Democratic minority leader, and a member of Cavo’s brain trust. “If we provide a space where we encourage people to use marijuana recreationally and something happens and we’re liable, then what happens?”

Those are among the questions leaders will discuss Wednesday at the inaugural meeting of the brain trust, headed by Sharon Calitro, the city’s planning director.

The brain trust’s work is separate from a temporary one-year ban Danbury imposed last week on new cannabis establishments looking to start a pot business in the city, such as production or retail sales. That moratorium, spearheaded by Calitro, will give Danbury’s planners and zoners time to analyze Connecticut’s 300-page marijuana bill that went into effect on July 1. It will also give zoners time to decide what marijuana establishments they want to permit here, and where in the city those establishments would be permitted.

Meanwhile, the city’s first medical marijuana dispensary is set to open in a former bank on the west side on Aug. 16.

For example, in October, medical marijuana patients will be allowed to have three mature marijuana plants and three smaller marijuana plants in their home. All adults will be able to have the same total of pot plants by mid-2023. At the end of 2022, retail sales of marijuana are expected to begin in Connecticut under a state licensing system.

Danbury’s brain trust is trying to get ahead of the curve while there’s still time.

“The main thing we have to find is a suitable place for people to use cannabis that doesn’t interfere with our residents’ peaceful enjoyment of the city or with others who have no interest in being around marijuana or any other type of drug,” said Danbury Police Chief Patrick Ridenhour, a member of the brain trust. “Smoking is bad enough because of the heath effects of second-hand smoke but with (marijuana) you are talking about a contact high that people can get.”

“When I go out walking I smell it all over the place,” Rotello said. “The other day there was a guy in a car with the engine running smoking it, and I could smell it a block away.”

Cavo, who was appointed in December to fill the vacancy left when longterm Mayor Mark Boughton took a job as the state tax czar, is unlikely to see the fruit of his brain trust’s work.

In addition to elections in November that could change the composition of the City Council and the Zoning Commission, voters will choose a new mayor, because Cavo is not running for reelection.

“This group brings great minds together to come up with what we think will work,” Cavo said on Tuesday. “They will serve as a clearing house for me and hopefully for the next mayor.”