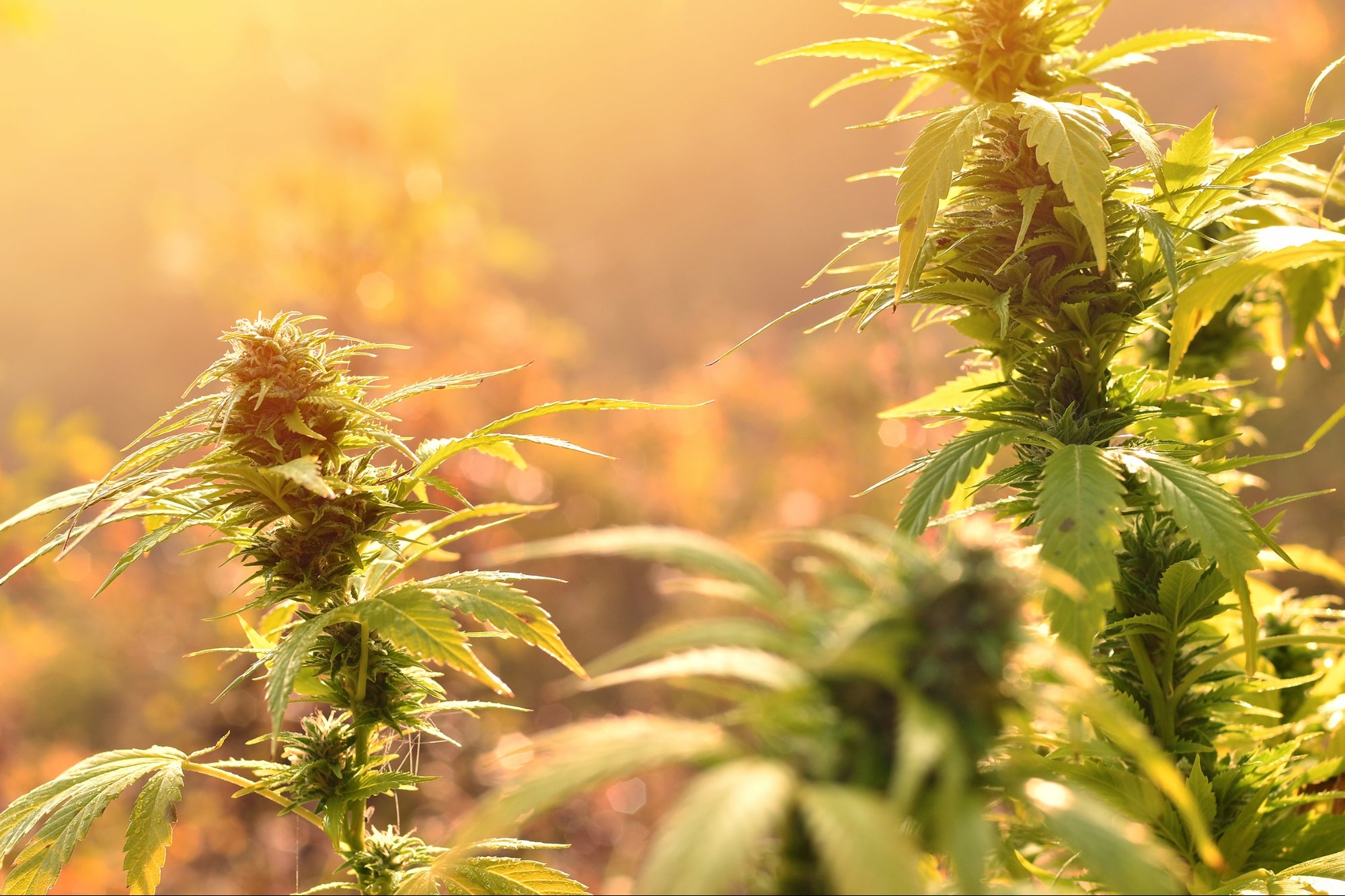 This story originally appeared on Cannabis.net

Marijuana has always been a source of political tension in America. This is because lawmakers are constantly trying to ensure it is legalized or fighting against the legalization process. Regardless of the stance lawmakers take, one thing is sure: marijuana is an essential substance that sparks political debate.

RELATED: The President Maintains His Stance On Broader Cannabis Reform

During his presidential campaign, Joe Biden ran on several pledges which caught America’s attention. One of those pointers was the desire for “Modest” reforms such as:

However, since taking over the prestigious office, President Biden has not demonstrated progress with any of these promises. Instead, he sacked his White House staffers because of a marijuana clash. He also started to expand the budget provision, which will stop Washington D.C from legalizing marijuana sales.

RELATED: Sha’Carri Richardson Has No Reason to Apologize

Cannabis, sports, and why reclassification is crucial

The President’s move was shocking to cannabis enthusiasts who voted for him solely because he promised to do better with the marijuana industry. President Biden also made a contrary startling move by suggesting that global sports rules on Cannabis should be reevaluated.

His comments on Cannabis and sports resulted from a recent scandal with an American runner who tested positive for Cannabis. But this is not even close to the comprehensive reform he promised Americans while campaigning.

The President’s Press Secretary, Jen Psaki, initially didn’t condemn the sanctions by Olympic officials on the U.S runner Sha’Carri Richardson. But later told CNN that the situation requires the administration to ‘Take another look” at its marijuana rules.

Previously in April, Psaki mentioned that the Biden campaign promise to release Federal inmates with cannabis convictions would begin with rescheduling cannabis which is a proposal experts say will not accomplish the administration’s goals.

RELATED: What Is Schedule I and Why Is Marijuana on the List, Anyway?

Two congressional Republican legislators are currently urging President Biden to remember and keep his campaign promise regarding marijuana. The said promise entails the rescheduling of marijuana under the Controlled Substances Act (CSA).

The Reps are Don Young (R-AK) and Dave Joyce (R-OH), co-chair of the Congressional Cannabis Caucus. They sent a letter to President Biden stating that the marijuana reform tagged as “Modest reform is crucial for public health.” Right now, marijuana is grouped as a “Schedule 1” drug which is still in the same class as “The most harmful substances” such as heroin. This category is supposed to be for drugs that don’t have any medical value and a high possibility of abuse.

Rep. Joyce, in a tweet, announced that overdoes caused by opioids led to 69,710 deaths in 2020. Therefore, America cannot afford to ignore less addictive pain management options, and this is why Cannabis should be rescheduled because it is of public health concern.

The shift from schedule 1 and reclassifying cannabis

If Cannabis remains a schedule 1 substance, it will not be accepted for medical use at the federal level because it is still illegal at that level. This realization explains why there are still research restrictions that stifle the process of treating patients with Cannabis.

Cancer patients, veterans experiencing post-traumatic stress (PTSD), and individuals with Multiple Sclerosis and seizures can all get the help they need with cannabis treatment. But without the shift from the schedule 1 group, they will be deprived of such treatment options.

So if Cannabis is so important to the medical world, why hasn’t the change happened? Well, the process of making such reclassification and rescheduling is much more complicated under federal law. An act of Congress and Presidential approval are required to make it happen.

If the drug to be reclassified must be done only through the executive branch of government, some procedures must be adhered to. Firstly, the Department of Health and Human Services (HHS) or a third party will need to sign a petition.

At the HHS, the Food and Drug Administration (FDA) will review the public, medical, health, and scientific consequences before submitting their review to the Department of Justice. From then onwards, a formal move for rescheduling will commence. If cannabis is rescheduled to a 2 or 3 section, the FDA and Big Pharma will have a big say in the drug’s future.  If it is descheduled, as in, no longer a controlled substance, then Big Pharma will have no say in the industry’s future.

RELATED: Covid-19 Is Changing The Way People Think About Cannabis

Cannabis as a value-added substance in the medical world

The letter to the President from the Republican Lawmakers maintains that research has shown that marijuana is less addictive and highly effective with pain management. It is an excellent alternative to opioids and should be given free rein to be used by medical practitioners.

The Reps are insisting on reclassification for the sake of patients across the country and are want to work with the Biden administration to make it happen in record time. The Reps hope that lives will be saved and more patients will find relief from their pain when marijuana is added to their treatment options.

Cannabis advocates are seeking a complete removal of Cannabis from the CSA instead of reclassification to another category. They believe that Cannabis as a valuable medical substance has come complete cycle and needs to be out of the Schedule 1 classification to be free from federal prohibition.

Suppose America wants to harness the value of Cannabis as a medical relief to patients. In that case, it must heed the advice of the Republican Reps and prompt the President to reclassify Cannabis. There is so much to be achieved with marijuana, and federal restriction is in its way.

The world is awakening to the myriad of health potentials, and possibilities cannabis has to offer. Insights into what marijuana can do are prompting lawmakers across the globe to make it a mainstream drug. So the Republican lawmakers who wrote to President Biden are living up to the expectations of this moment.

If America continues with the current state of Cannabis as a Schedule 1 drug, its medical system will miss out on all the immense benefits patients can enjoy. The Reps. are not making new demands; they are simply reminding President Biden of his campaign promises which should be upheld at this crucial time in America’s marijuana history.