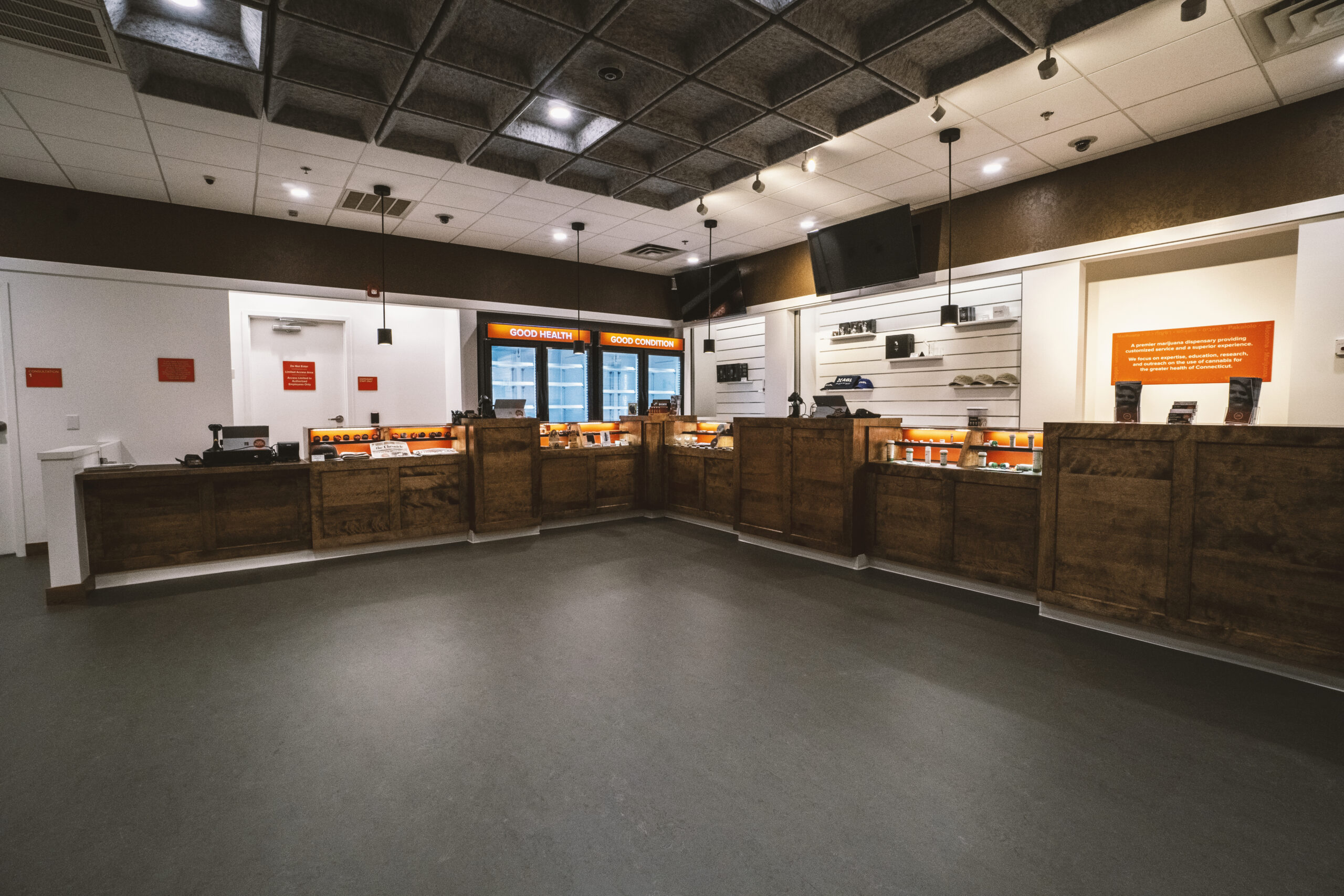 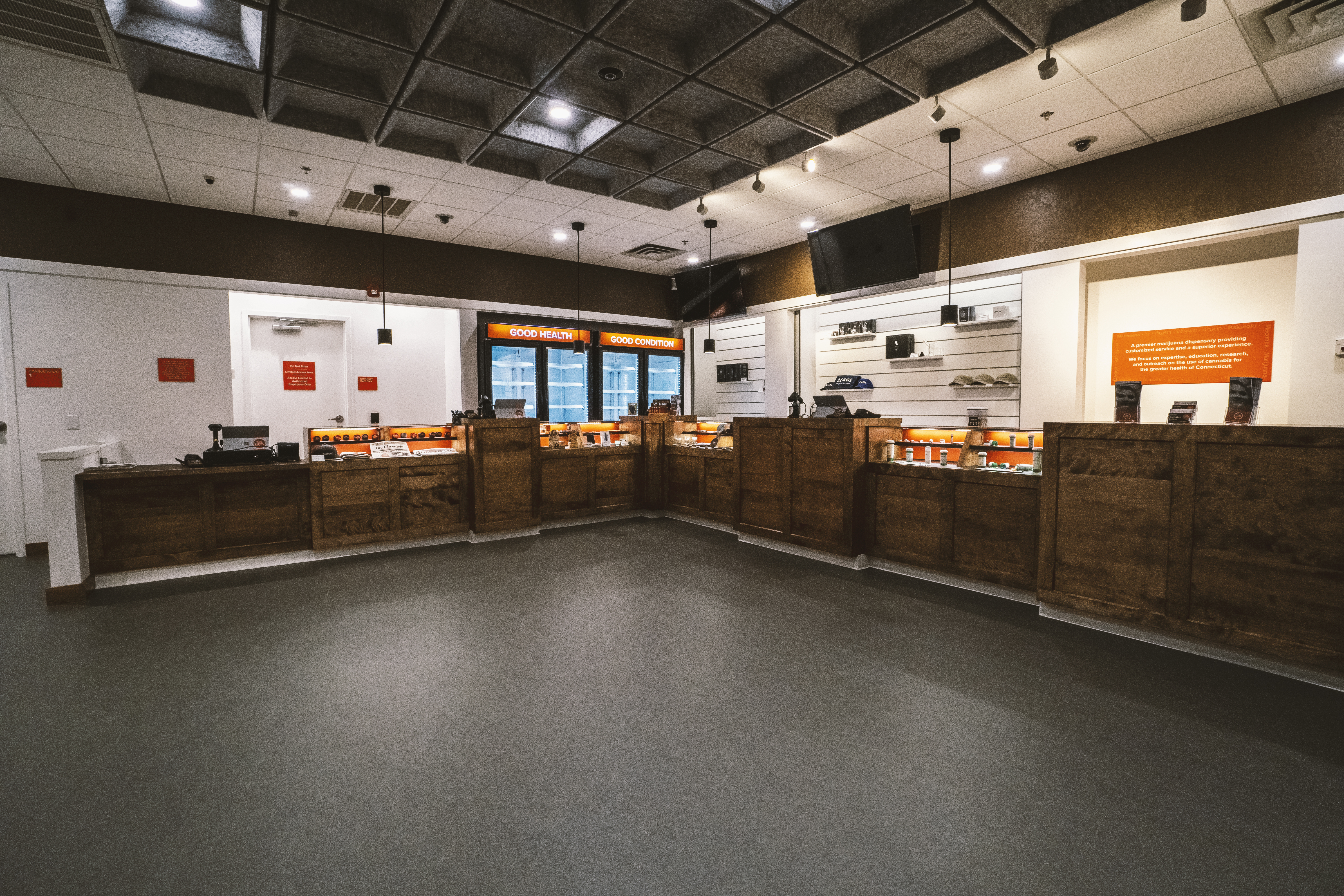 Fine Fettle will still need to get a license from the state before it can begin serving the recreational market.

Lawmakers in June legalized the recreational use of cannabis.

“From day one, we built a facility we felt confident had the parking and structure to handle the influx of recreational customers without affecting the patient experience for our medical patients,” Fine Fettle CEO Richard Carbray said.

Windham’s decision comes after Newington planning and zoning officials greenlit Fine Fettle’s medical dispensary in that town to transition to hybrid sales. It also comes the same week during which medical cannabis businesses may begin submitting applications to the state Department of Consumer Protection to expand their licenses to serve the adult-use market.

The local approvals from Newington and Windham are a necessary step for Fine Fettle to convert its medical cannabis dispensary licenses to hybrid ones. The state cannabis legalization statute allows medical cannabis businesses to submit applications to expand their licenses beginning Sept. 1, without applying through the lottery system.

DCP-approved dispensaries that convert to hybrid retailers may open their premises to the general public and commence recreational sales 30 days after legal retail cannabis is available for purchase in Connecticut.

Following the zoning board decision, Windham Mayor Thomas DeVivo expressed support for Fine Fettle’s effort to expand into the adult-use market, and for cannabis legalization’s ability to direct tax dollars to municipalities.

“With the legalization of recreational cannabis in Connecticut, we hope Fine Fettle in Willimantic can open soon,” DeVivo said. “The bill that sends a 3% tax to the town can do a lot of good for us.”