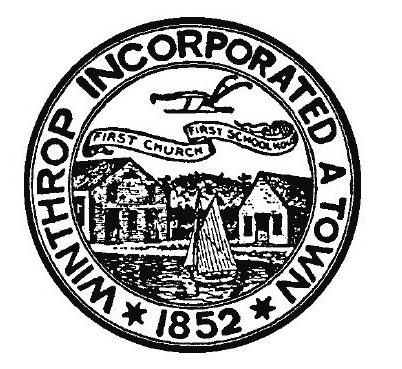 WINTHROP — Public Health Director Meredith Hurley would like to issue a warning for marijuana laced with fentanyl.

The Connecticut State Lab recently confirmed the presence of fentanyl in a marijuana sample after numerous people who reported only using marijuana overdosed.

Fentanyl is a synthetic opioid typically used to treat severe pain. According to the Centers for Disease Control and Prevention, fentanyl is 50 to 100 times more potent than morphine, and has been linked to overdoses and death.

“Fentanyl is often disguised with other drugs, and people may not know that they are consuming it,” Director Hurley said. “With the recent discovery of marijuana laced with fentanyl in Connecticut, it is more important than ever to be vigilant and to know the signs of an overdose. Remember, always dial 911 in the event of an overdose.”

The Winthrop Public Health Department wishes to share the following symptoms, which may be signs of an overdose:

If residents notice someone that they believe is experiencing an overdose, they should immediately dial 911 and administer Narcan if available. Narcan, otherwise known as Naloxone, is an opioid antagonist that can reverse the effects of a potentially fatal overdose by displacing the drug from the receptors in the brain. Narcan is available for purchase without a prescription at most pharmacies, and health insurance can be used to offset the cost.